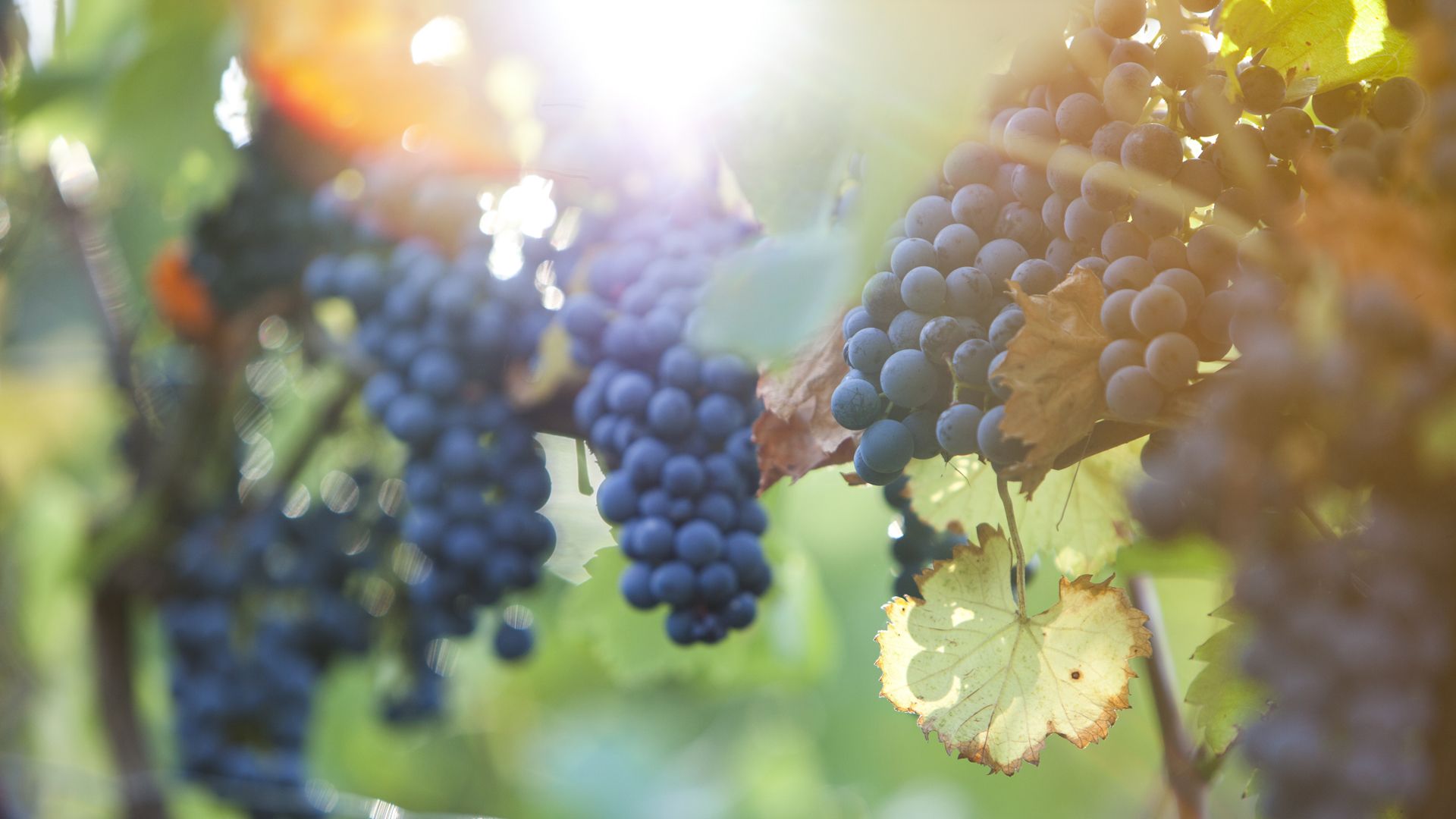 How do you say »vineyard« in German?
back
Share
Steinbach und Umweg

Rebland’s varied history is literally carved in stone in the small Rebland community of Steinbach, and begins with the ancient Romans, who are known to have had an eye for central, beautiful locations. Because two important military roads intersected precisely here – one between Basel and Mainz and another between Strasbourg (Argentoratum) and Aurelia Aquensis (today’s Baden-Baden) – they built and operated a post station at this location.

This top location paid off then, just as it does today. Having developed into a small town, Steinbach was granted town rights by Richard, 1st Earl of Cornwall, on 23 August 1258 at the request of Rudolf I, Margrave of Baden, and from 1300 was protected with a fortified city wall including gates. Equipped with town and market rights, the town achieved a level of wealth in the years to come, thanks in large part to its stonemasons, which were well known throughout Europe.

The most famous of these was Master Erwin von Steinbach, whose statue can still be admired to this day above the cemetery. The master stonemason, who was probably born between 1240 and 1250 and died in Strasbourg in 1318, was one of the architects involved in building Strasbourg Cathedral. Construction of the west-facing facade, featuring the most famous rosette, is attributed to him, though due to a devastating fire there is no direct proof in writing. However, the quarries surrounding Steinbach and their importance in the Archdiocese of Strasbourg suggest that the famous stonemason was born in Steinbach.

All of this can still be seen today as you stroll through the medieval alleyways of the picturesque town, come across pieces of the medieval city wall and peak into the hidden courtyards which belong to the local wineries and traditional restaurants. Incidentally, a visit to the Catholic Church of St James, which houses a great many works of art from the 15th to 20th centuries, is well worthwhile, as is a small detour to the community’s landmark, the medieval Yburg Castle, thanks in large part to its breathtaking view of the whole of Rebland.

Rich in history and stories, Steinbach is the epitome of Rebland, which is impressively underlined by the dedicated Rebland Museum. Local history has been lovingly maintained and collected for years in an old half-timbered house, which was documented as an administrative building in 1452, and includes historical depictions of the town, an image gallery dedicated to the margraves of Baden, the clockwork of the church tower and lots of historical equipment for agriculture and viticulture.

If you’d like to get to know the people, culture and unique charm of Rebland, then this is the place for you ...

... that the smaller Steinbach of the Middle Ages had four prisons? On display in the Rebland Museum, the building plans for the Bühler Gate, the south-facing city gate, show that a prison was also located next to the gatekeeper’s lodge in the 14-metre-tall and 5-metre-wide gate structure. One of four town prisons at that time. The clever town was well prepared ...

... that the Medieval Wine Festival is held in Steinbach on the first weekend of June every year? The peace and quiet that otherwise dominates the centre of town, the ‘Städtl’, gives way to the hustle and bustle of preparing for an entertaining, three-day open-air festival of tradition, local history, music, theatre and medieval tournaments. It goes without saying that there are lots of regional culinary specialities and plenty of our fine wine to go around.