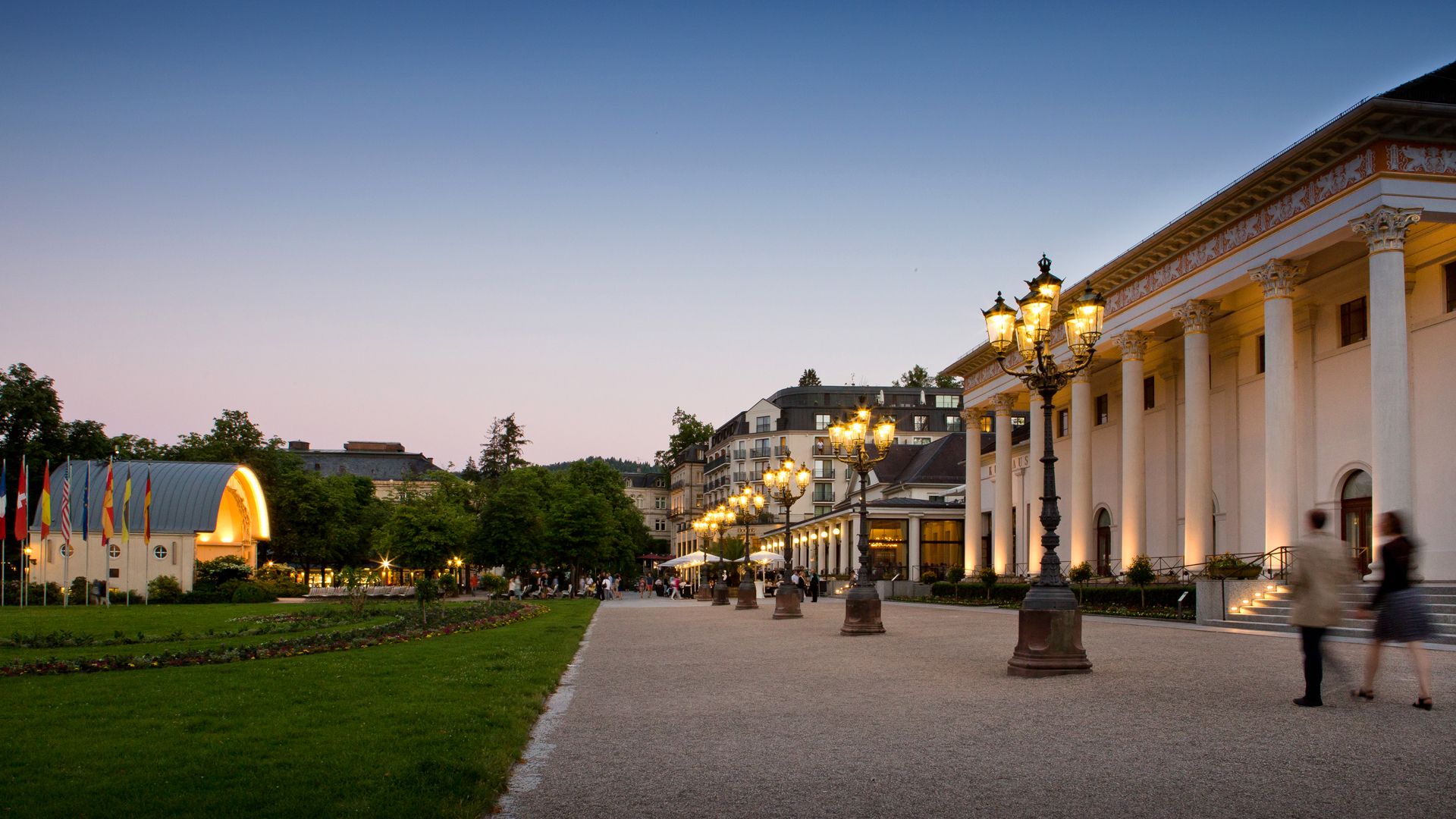 How do you say »media« in German?
back
Share
Media City

The town on the River Oos is a library of modern business success. Companies such as Media Control, the broadcaster Südwestrundfunk (SWR), the European Media & Events Academy and the FilmCommission Baden-Baden/Karlsruhe, all have their headquarters in Baden-Baden. They, along with the annually awarded media prize (the ‘Deutsche Medienpreis’), have put Baden-Baden on the economic map of the world.

Media City
SWR broadcasting center
The SWR broadcasting center in Baden-Baden, idyllically located on the green slopes of the Fremersberg, is a major power house in German broadcasting. It is home to the company’s radio and television stations, plus all their engineering and production activities. SWR are responsible for one sixth of all broadcasts on the ARD channel, Germany’s main terrestrial television station. Programs such as ‘Tatort’ and ‘ARD-Buffet’, for example, which are household words in Germany, are produced in Baden-Baden. Enjoy a glimpse behind the scenes of radio and television on a on guided tour!
More information (german)

European Media & Events Academy
EurAka Baden-Baden
The academy offers state-of-the-art training and degree courses in a range of studies concerning media, events, engineering and production. It offers hands on training for the classic broadcasting and theatrical professions, as well as instruction for careers in multimedia, event staging and the business of trade fairs.
more infromation (german)