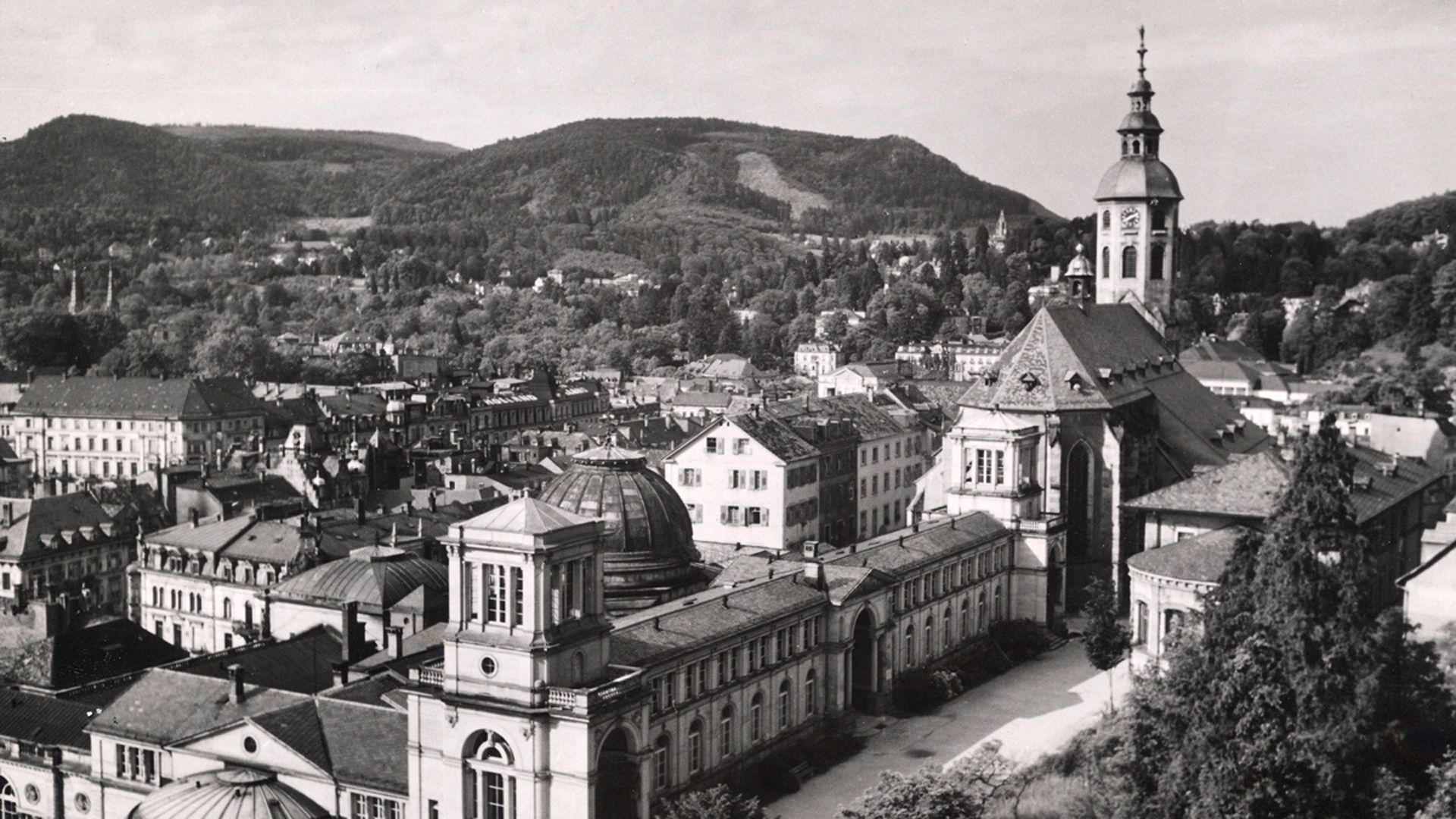 The city of Baden-Baden can look back on a 2,000-year history as a spa town. Its heyday as the "summer capital of Europe" lies in the 19th century. During this time, it developed into a communication center for an international clientele: nobles and citizens, industrialists and artists, the health and the sick of the upper classes visited the city on the river Oos for several weeks and months and shaped the social life with their claims and interests. The relics of this time still dominate the cityscape: the Kurhaus, the elegant hotels, the public thermal baths, the villa district, the International Horse Racing in Iffezheim ... Everywhere in Baden-Baden you will encounter history and get an authentic look idea of life in a spa town of the 19th century. 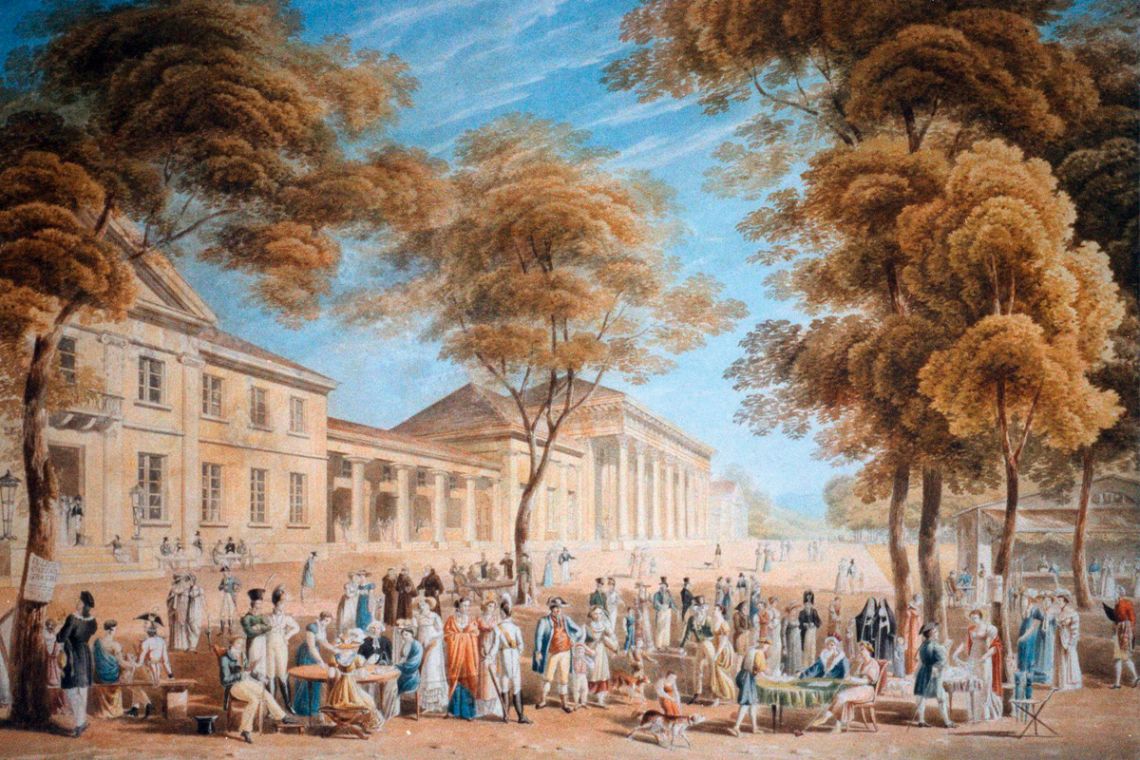 History
History of Baden-Baden
From the beginnings of the Romans, to baths and cures in Baden-Baden and to the sophisticated times as a world bath in the 19th century. 2,000 years of history as a spa town.
learn more (german) 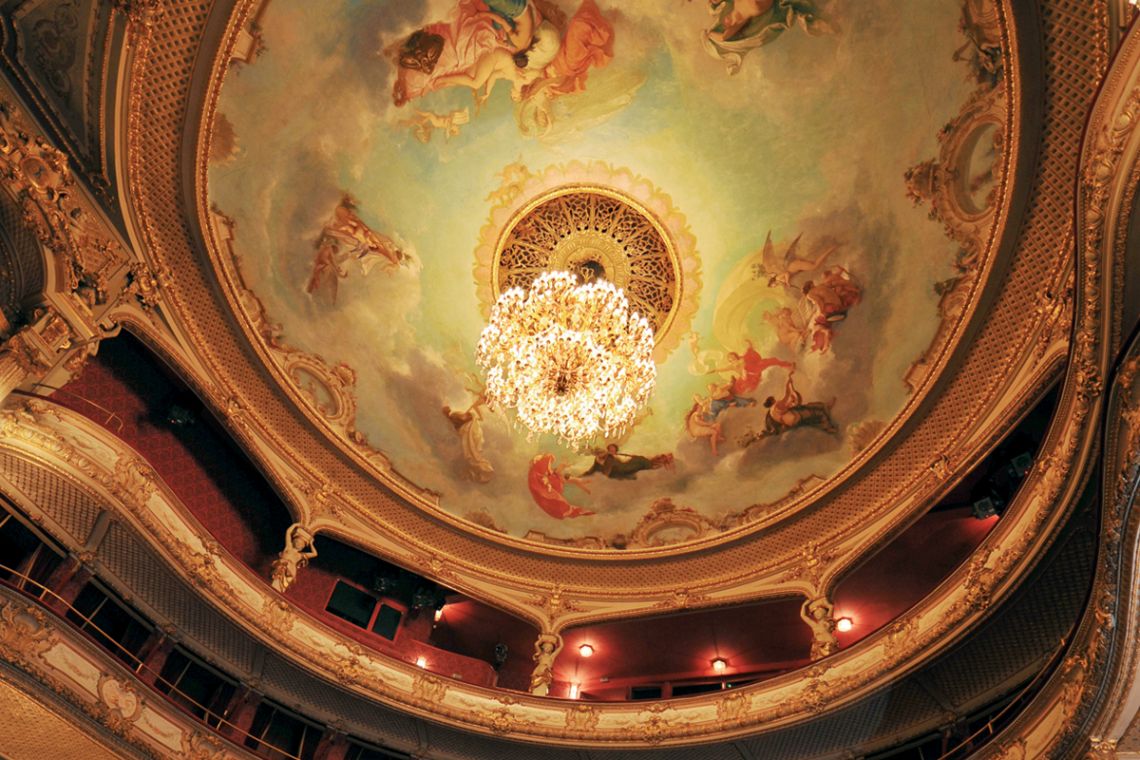 History
Historical sights
Here you will find an overview of the historically relevant buildings, monuments and places in Baden-Baden which are still well preserved.
learn more 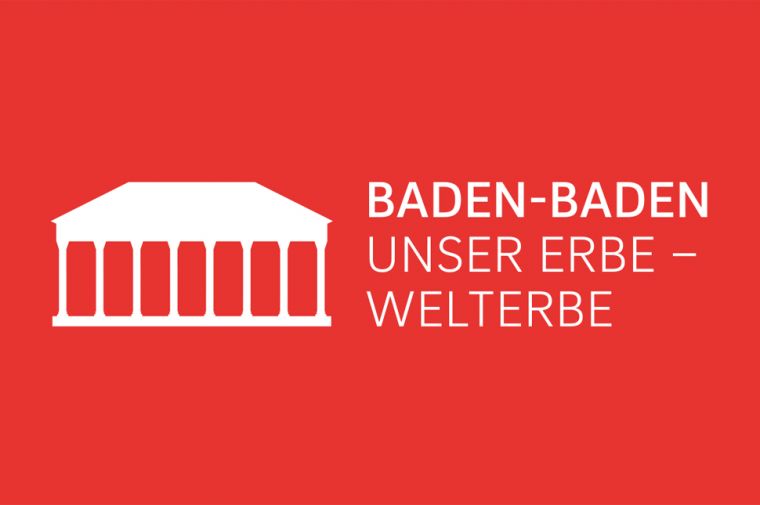 Olympic Committee
Olympic City Baden-Baden
„United by and for sport“ – this was the slogan under witch the 11th Olympic Congress was held in Baden-Baden in September 1981.
learn more