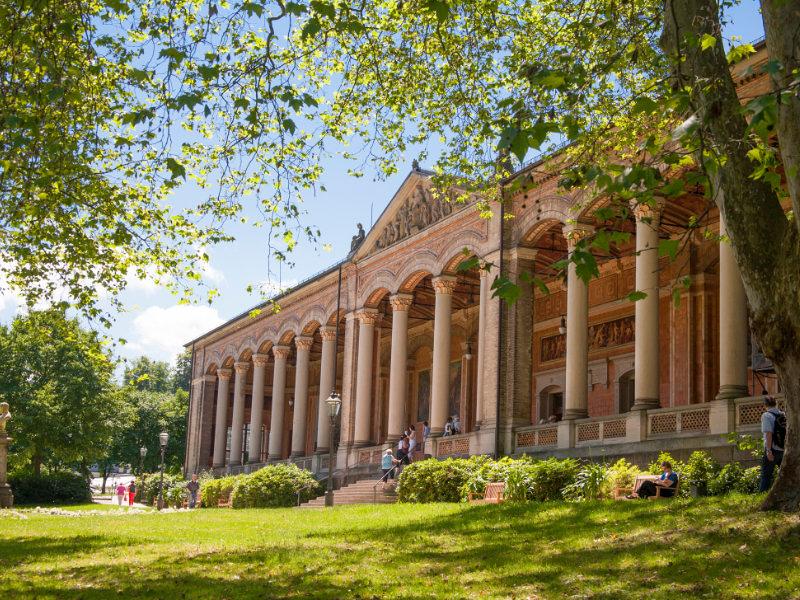 The term Great Spas of Europe refers to spa towns that achieved international importance from the late 18th century to the early 20th century. Their spa tradition and urban layout are considered representative of the phenomenon of the European spa town, and their structure and historic substance have been preserved unbroken to this day. Inscription on the World Heritage List is the highest international recognition for global cultural and natural heritage sites.

This service is provided on behalf and on behalf of Baden-Baden Kur & Tourismus GmbH and is subject to § 25 UStG.